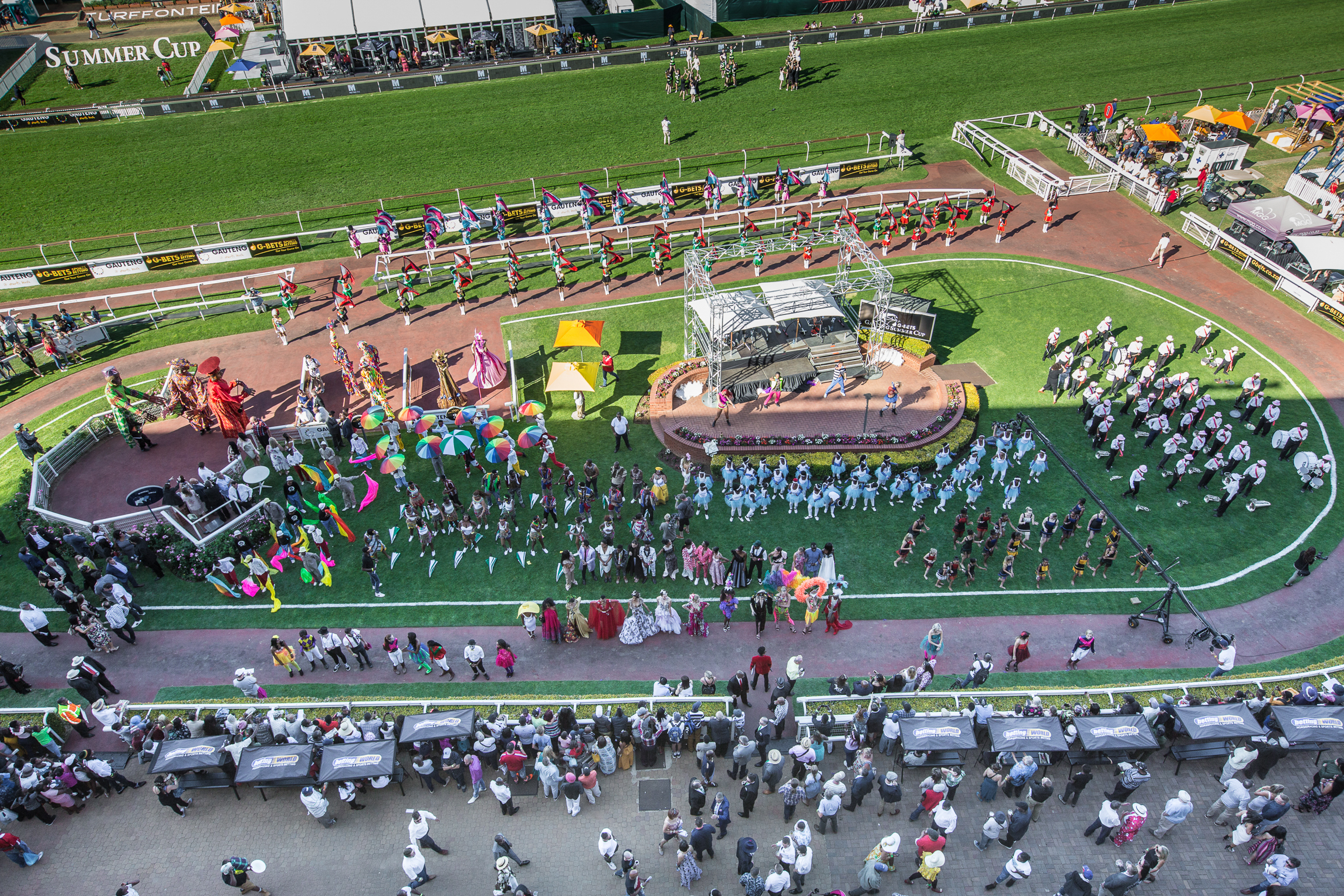 The beauty of being on the wrong side of the tracks!

Jenny Crwys-Williams interviewed me on 702 to find out about a racing festival we were launching at Turffontein and said ‘when was the last time anyone went to Turffontein’ implying that it was totally off the radar for most people in Gauteng. At best, some people could recall a time in the distant past when they had been to the South and at worst, some people didn’t even know the South existed. Either way this edgy and historic part of JHB was exactly what appealed to us.

When we worked with David Chong and Felix Frankenburger, the founders of Night of 1000Drawings, to set up their early events, we found a host of beautiful old city buildings that had been mothballed. People loved it when we opened them up for a night. We love working in places with character and history. Places which exist in the shadow of their past glories.

The Turffontein race track is old, but grand. It is the only remaining track of the three which used to host racing in Johannesburg. The precinct itself it superbly maintained with onsite parking and good security. The local police and security teams and the Phumelela event teams are low key and yet very good at what they do. And make no mistake, they take no chances, have high standards and are demanding when we work with them – and that is how it should be.

But the best thing about Turffontein is its scale – it’s a huge stadium facing the iconic Joburg skyline so sunsets are spectacular and the grandness and history of racing is always present. Equinity is about large-scale productions that blow people minds. And it is about character. We love interesting. We detest the bland. And we love risk. Trying new things. Experimenting. Turffontein allows us to do all that because we have the freedom to push the limits of what we have done before. We know we will make some mistakes, which doesn’t mean we are happy to fail, but it does mean we can keep progressing a little bit at a time away from the glare and spotlight that keeps other large brands from trying new things.

Starting an event or getting into the event business? PART 2