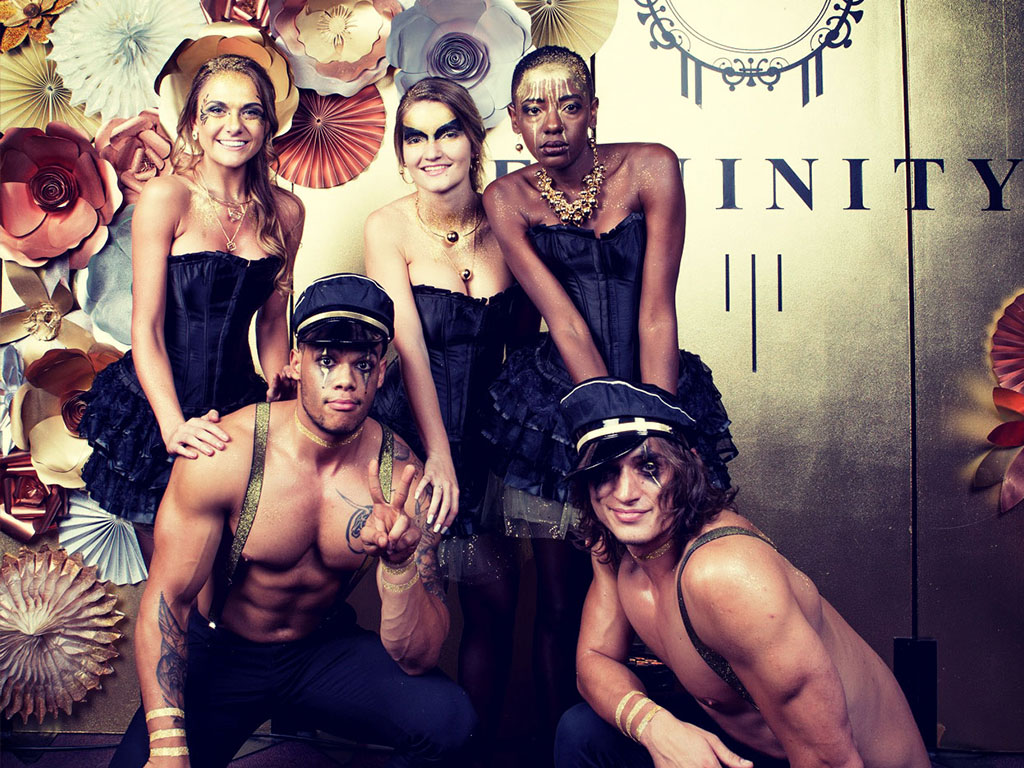 Living in South Africa post-apartheid is not for the faint hearted. I believe that you either get stuck in and do what you can or you get out. Sticking around and moaning isn’t going to help. One of the things we hear about repeatedly in SA is that entrepreneurship is the way to create change and secure a positive future for the country. It’s like this magic ‘thing’ or wand that you can wave around and that will magically fix things. It seems that support and programmes for entrepreneurs are everywhere. And yet, Vusi Thembekwayo, who is by all accounts a very successful young entrepreneur, has boldly stated that this is a lie. He argues that starting a business is hard and that most research shows the large majority of these businesses will fail. But it is his belief that SA does not need small business which got me really listening to what he had to say. He argues that small businesses do not create secure, long term, employment which is exactly what SA needs. We need big businesses which create large-scale and long-term employment and which create massive value.

I agree. We need big solutions and we need to employ thousands of people. We have made this our goal. We looked at the businesses we could create and it was clear we couldn’t employ retrenched mine workers or other factory workers. But we knew that we could employ performers. The field band are a successful charity that works in parts of the country with some of the worst socio-economic problems imaginable. They successfully trained young people to be musicians and used that discipline and expertise to empower these young people to be employable as performers. As they grew over the years these young people found themselves skilled and motivated but with few opportunities to work. We knew that hundreds of these performers were now sitting at home because they had finished school and were trained as musicians but had nothing to do. Watching these young people perform at their national champs is goose-bump stuff. We started to think about how we could include these bands in our projects and as Equinity started to take shape we knew that this was going to be our solution.

Our mission is to employ thousands of performers and to create epic shows that can travel the world. We want these performers to have long-term employment so that they feel they have purpose and most importantly, dignity. To do this we had to change our mindset and we had to start building a big business. Small business and in our case, small productions, are not going to cut it. Even though our first production was for one night and could only host 440 people we put it together as a mini version of our future large-scale productions. We made the sets as big as we could with the money we didn’t have. We packed as many people as we could into the venue. Most importantly we imagined this production as the first step towards the epic productions we have planned. We will literally go big or go bust trying to go big. Small isn’t going to fix anything!

Fighting for what we love!