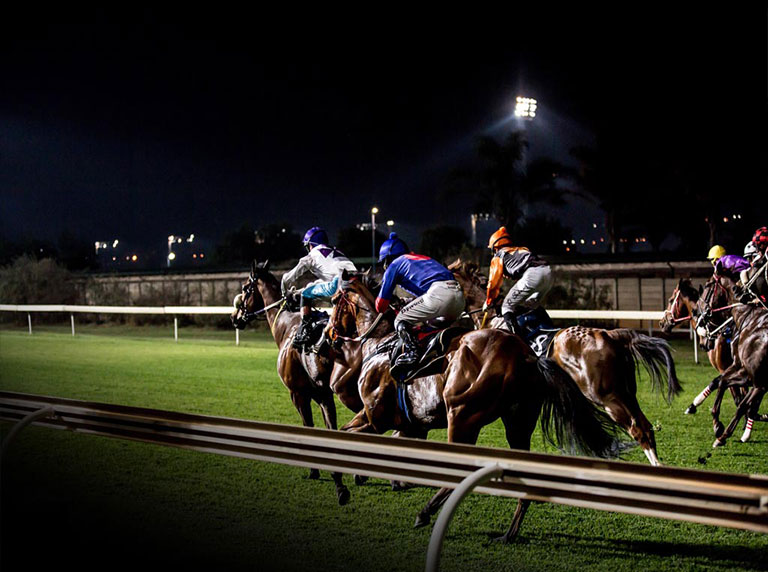 The real reason horseracing events are dead or dying in SA.

There are countless opinion pieces, articles, letters and comments lamenting the small or non-existent crowds at racing events in SA and offering well-meaning advice or criticism.

Those who love racing long for the good old days and spend their time wishing and planning for those days to return.

Those days will never return. The past is the past. Holding on and wishing for history to repeat itself is for fools. The options are radical change and revolution or extinction. Simple.

The 3 reasons why horse racing events in SA are dead or dying:

Missing from this list are government and politics, equine flu, strikes, the economy and finance, and a host of other issues. Every business and sport has to deal with problems and obstacles so these come with the territory but they cannot be blamed for the malaise that afflicts the sport.

Of the 3 reasons listed above, it is the need for something radically new and innovative that must be addressed.

What right do I have to comment? We have built and own Equinity which is the fastest growing racing event in Southern Africa. We have successfully turned the Gauteng Summer Cup around, making it the country’s fastest growing Grade 1 racing event despite having a budget many times smaller than any of the competition and despite losing its long-term sponsor after the Steinhoff debacle. We did this by questioning the way things have always been done and by consistently implementing innovative ideas.

Small fixes aren’t going to work – racing in SA and around the world needs a dramatic change. It needs a big solution. Most importantly it needs something exciting that people can believe in. Racing needs more than the sexy glitz of Equinity or the slow persistent growth of the Gauteng Summer Cup. It needs something radical to attract a massive new audience to racing. It must ignite a passion into every part of the sport.

The only option is to go big!