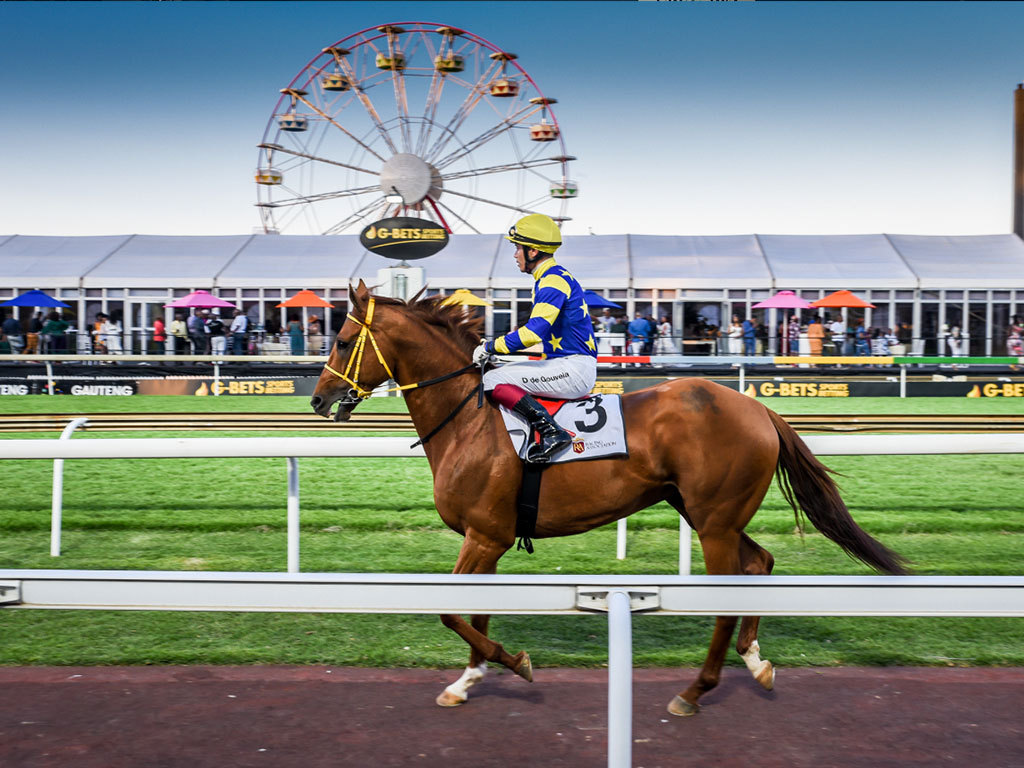 Nine years ago, our event company, Campbell + Campbell, ventured into one of Joburg’s oldest suburbs, Turffontein, for the first time. We were invited to host an area at the city’s biggest and most-established horse race, the Gauteng Summer Cup.

In true C+C style, we set up a beautiful, floral-themed outdoor area, right on the track, where our guests could dress up, dine out, sip their drinks in the sun, and enjoy the thrill of live horse racing.

While our area was buzzing, we immediately noticed problems on the race day. Crowds were thin, logistics were slack, and entertainment didn’t suit the mood of the day. Slowly but surely, we got more and more involved in the race day, and in 2016 we were finally given the opportunity to run not only our, by then-renowned Summer Garden, but to take over the logistics for the entire race day.

Read on to find out how we transformed the Gauteng Summer Cup. 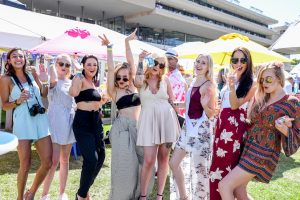 From 2013, we noticed that many people attended the day and left grumpy and vowing never to return. This was for a myriad reasons – they had been sent to the wrong areas, they had to walk long distances in heels, they had nobody to welcome them at reception etc. Together with the Phumelela team, we started working on how to fix all the basics at the event, from water stations at entrances, to better wayfinding, hostesses and making sure that instead of brown patches of sand, the property boasted perfectly manicured green lawns. Each year, this attention to detail has improved dramatically. 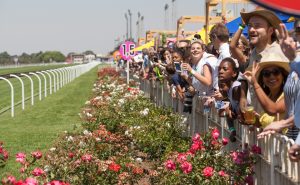 Despite being Joburg’s biggest race day, the Summer Cup had stopped pulling big crowds years ago. But we knew we could change this. After studying how the Durban July grew into what it is today, we saw that over 20 years ago, their model was very different. Many small organisers would book a space for 20 – 100 people. They would then bring in their own music, a bar, and food and share space in large tents. We presented this as a solution for The Summer Cup and called this our Social Pioneer strategy. We considered ourselves the first social pioneer with our Summer Garden, and we now wanted to extend the opportunity to others.

Our social pioneers actively promote and sell the Gauteng Summer Cup on all their platforms for up to six months before the event, and thanks to this, the crowd at The People’s Race grows every year. 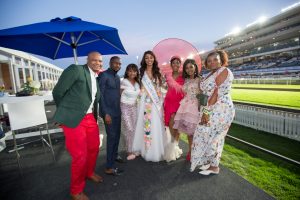 While we were working on the Summer Cup logistics, we had many young event people setting up meetings with us to ask how they could get involved with the Summer Cup. The great thing about them, was that they came with big followings, alcohol sponsors, live music, entertainment and more. We said they could definitely get involved, but all of them had the same problem – they had no cash and no cash sponsors.

We had seen that in years past the Summer Cup had been actively marketed on billboards etc. but that this had not led to ticket sales. We started to reallocate some of this budget to these small event organisers. They weren’t given any cash, rather, we gave them the basics they needed like a tent, toilets, fencing and some outdoor furniture. They had to provide the rest themselves. They also had to purchase an entry ticket for each person they hosted. This budget reallocation allowed us to ‘finance’ our now successful social pioneer plan. 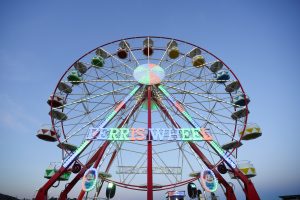 Joburg is an inclusive city. The melting pot of Africa, it’s where people from all walks of life get together and chase their dreams. So, it’s only natural that The Summer Cup should be an aspirational destination where everyone is included. Four years ago, Phumelela director Rob Scott decided to give the Summer Cup a new tagline – “The People’s Race”. What does this mean? Firstly, it became the first Grade-1 race day to include kids. We brought a massive carnival onto the course, introduced loads of kids entertainment, and created dedicated family zones, where children could run around in a safe environment, while parents got to enjoy the on-course action. All public areas now close at 9pm and parties are held in private hospitality areas only.

This year, the dedicated Family Zone has doubled in size and a host of local schools will be raising money for themselves as they sell tickets to the main event. We also help community groups and charities raise money by providing them with a limited number of tickets which they then sell in order to raise funds.

We also ensure, through our Social Pioneers, that there is a wide range of hospitality options, so that there is something for everyone at The People’s Race. 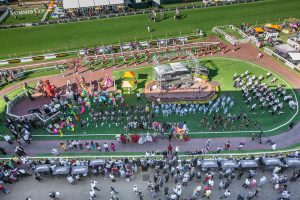 Most big race days are built around a large after-party stage. The Summer Cup used to do the same with big bands and DJs booked to perform. But the Summer Cup is not like other race days. These huge names often played to tiny crowds, as people tended to leave the course right after the last race.

Three years ago, we decided to scrap the big stage and after-party. Instead, we introduced the Summer Cup Half-Time Show. Taking inspiration from the famous NFL show, we made it our mission to include as many performers as possible and to create the most spectacular show, right on the track, just before the main race. This show has grown year on year. We now have hundreds of drum majorettes, dancers, marching bands, puppets, tumblers and acrobats, street performers and dancers, choirs and a host of new acts sourced each year, all performing in front of a crowd of thousands and on live TV. Not only does the Summer Cup audience get an amazing experience, but these young performers are given massive exposure that many of
them never would have received. The show is always headlined by a mainstream local band, and this year’s stage will be graced by Freshlyground.

The Summer Cup – a unique identity 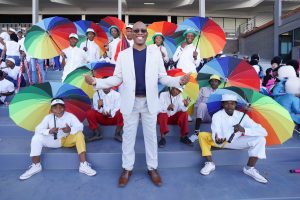 Thanks to all these initiatives, the Summer Cup is now on an upward growth path. It is not TheMet, it is not The July, and it is not trying to be either. We are forging a new path and attracting an entirely new market to racing. Like most race days, The Summer Cup does include fashion and celebrity elements, but these are only a part of the experience and not the core focus. Our focus is the horses and racing (we still design the hospitality areas so that all who attend can see the racing live). In addition, the family areas and the carnival, along with the half-time show before the main race, have all contributed to making The Gauteng Summer Cup the fastest-growing Grade 1 race in the country.

It has taken time, dedication, research and meticulous attention to detail, but we, along with the people of Gauteng, are well on our way to making The Gauteng Summer Cup the most loved horse racing event in the country.