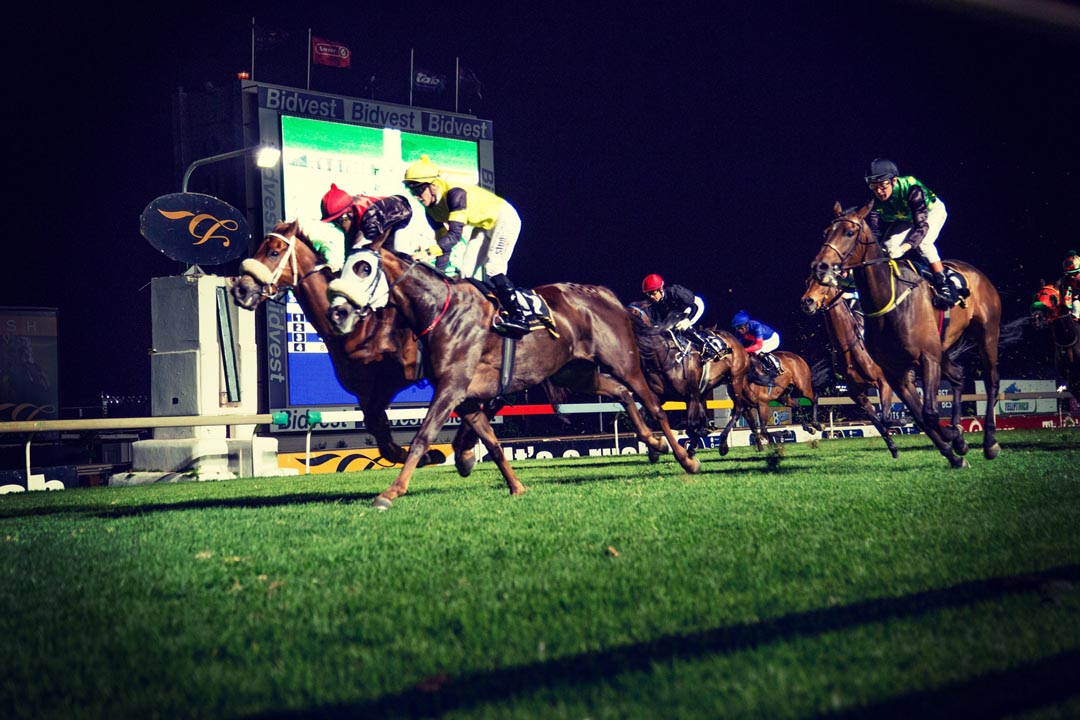 Focusing on our people.

After 5 good years of riding the Sani2sea I wont be going back to ride the race again. The race is no longer for me. Charity is not why I ride. I respect it. I admire it. I applaud it and I support it. But that’s not why I enter the race. I enter the race to ride. To be fit and train.  To be challenged. To see parts of the country I would never see.

But I want to struggle and hurt. Most NB I want to know that I am beating riders who haven’t trained. I want it to be a challenge. I want to end each day going Jesus, that was tough. I want to see my partner broken because he hasn’t trained as hard and because he didn’t get as lean and fit as he knew he should.

A few years ago, in the race booklet route description, Farmer Glen mentioned a small change to the route and wrote something along the lines of ‘you can thank me later for taking that hill out’. That caught my attention. Why make the race easier? It was already easy. Each year has got easier. At the end of the race we waited and clapped as a 75 year old guy came across the line with his son. Now, I respect what that rider did but that was the final straw for me – Sani was no longer the race for me. It had become a fun ride – like the Cape Argus. Anyone could do it. And most people don’t even need to train to get through it. Its fun. But its not a challenge for strong or even moderately fit riders.

Compare that to the Comrades. Or the Two Oceans. Or the Epic. Those races would never think about making the route easier. That’s not to say they haven’t changed or adapted – Comrades added on an extra hour and that opened the race up to most of the people who run the race these days. But its still hard. Very hard. All the massive hills are in there. Its still almost 90k of running, jogging and walking to get to the end. And if you finish in that last hour you get a different medal to those that finish under 11 hours. Imagine doing Comrades without Polly Shorts or Fields. It wouldn’t be the same. Those monster hills are what you are proud of after you complete the race. The challenge is what makes it great.

How to fix it?

These would be my suggestions:

I’m not saying the race is kak! The race is brilliant and logistically it’s a masterpiece and I’ve written about how I am inspired and have learnt tons by watching Farmer Glen. One thing is for sure – Farmer Glen will do something. Maybe not what I suggest here but he will do whatever it takes to save that race. I’ve seen tons of new advertising for Sani with adverts at airports and on social media so its clear that the race is now aware that it has to sell itself more. But why is that? It used to sell out through word of mouth. My opinions and uneducated views are listed here and I might be wrong. Maybe it’s the economy? Maybe its increased competition? Or maybe I’m right and the race lost sight of the most NB group – those who ride the race. And that is exactly what we’ve been learning the hard way at Equinity. We’ve been focused on employing people to perform in our shows and we’ve designed epic productions that include as any people as possible. But, at times we got so into building all the cool AV elements and conceptualising the event brand that we took our eye off of our people – the people who love what we do. Our guests and audience. Those who come because they love to be amazed and surprised. Who love to be with other creative, open minded people to experience ground breaking and off the wall crazy shit!

When we started Equinity we targeted traditional large corporate’s because we were desperate to increase our sales (and they had money!) but these aren’t our people. They didn’t get it. They were confused. Not moved. And so, for a brief period, we had some of the wrong people coming and it messed up the vibe and the connection that people have at Equinity. We wanted to get big fast. And so we compromised who we were and what we do and it backfired. Our rapid growth was with the wrong people. The intimacy and vibrancy was lost. We had to go back to basics. We focused on OUR people – the people who love what we do. Those who want their minds to be interested and their souls to feel alive through the emotional journeys that we create. Those who know that having these hyper creative experiences, built around night time horseracing, makes no real sense intellectually but who attend and love it viscerally.